Research Spotlight: When Gender Is Central

The ESG Initiative’s Head of Research Maoz (Michael) Brown and Prof. Katherine Klein discuss their findings on the surprising trade-offs of “gender centrality” in investing.

In the Environmental, Social and Governance (ESG) Initiative’s “Research Spotlight” series, we highlight recent research by Wharton faculty, doctoral students, and staff whose research focuses on the intersection of ESG factors and business.

This month, we spoke with Maoz (Michael) Brown, head of research at the ESG Initiative, and Katherine Klein, Edward H. Bowman Professor of Management at Wharton, about their latest research in the Project Sage series, When Gender Is Central. Drawing on survey data collected for Project Sage 4.0, Brown and Klein surface a number of important findings on gender lens investing.

Michael Brown and Katherine Klein: Gender lens investing is an investment strategy that’s focused not just on generating financial returns but also on improving the lives of women and girls. That can happen in multiple ways – supporting companies that are led by women, that create strong employment opportunities for women, that make products that are beneficial for women and girls’ well-being. When you consider these kinds of criteria in your investment strategy, you’re investing with a gender lens.

Brown and Klein: We’re interested broadly in the intersection of finance and social impact, and gender lens investing is one of the most exciting practices at that intersection. As we’ve shown in the Project Sage series, the field of gender lens investing has seen impressive growth in recent years, and we think it deserves special attention from anyone interested in how investors are deploying capital with social goals in mind.

In a nutshell, what are your most important findings?

Brown and Klein: We looked at over 200 investment funds that identify as gender lens funds and differentiated them by how important, or prominent, gender is to their investment criteria and marketing — we call that “gender centrality.” Once we did that, we spotted several interesting patterns.

When you compare gender lens funds that are high in gender centrality to those that are lower on this measure, you find that the former have a larger percentage of women in leadership roles, place more emphasis on gender in their actual investment decisions, and engage more thoroughly in measuring and managing gender-related investment performance. Basically, that means that these funds are putting their money where their mouths are — their commitment to girls and women shows up in how they operate.

But we also found some apparent trade-offs. Funds that are higher in gender centrality have a smaller percentage of people of color in leadership and investment committee roles, and they focus less on ending global poverty. In other words, a strong focus on gender often means that other important priorities receive less attention.

What surprised you most?

Brown and Klein: The trade-offs we just mentioned were surprising. On the one hand, it makes sense that the more focused you are on a single priority, the less you’re going to think about other priorities. On the other hand, that trade-off isn’t inevitable. So, we were surprised to learn that, compared to other gender lens investing funds, the ones for which gender was most central tended to have less racial diversity on their leadership teams and tended to place less emphasis on reducing poverty in their impact goals.

What is the most important lesson or takeaway for practitioners?

Brown and Klein: Language is important in the world of ESG, responsible investing, and impact. We hear terms like “gender lens,” “net zero,” and “catalytic.” But sometimes we get too caught up with language and don’t pay enough attention to what investors are actually doing. We hope that our research gets investors to think more concretely and specifically about funds’ practices and personnel. Who is the fund employing? Who leads the fund? How do they measure impact? What are their formal criteria for selecting investments? Those are critical questions that need to remain front and center when we talk about putting capital to work in improving the world. If a specific practice or goal is important to you, ask about it.

How do you think gender investing practices will change in the near future? 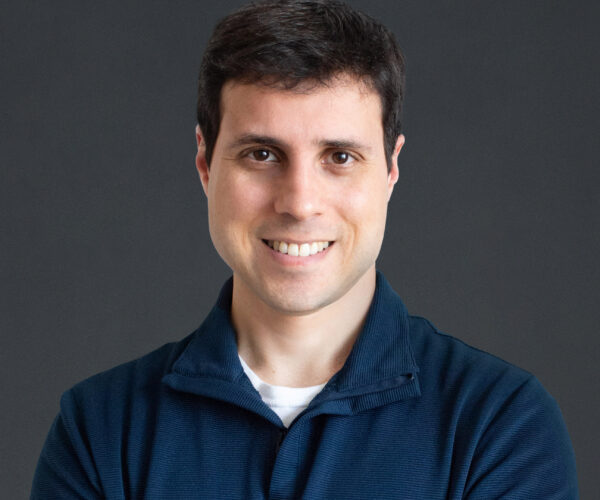 Maoz (Michael) Brown is the Head of Research at the ESG Initiative, where he manages research on impact investing, corporate responsibility, and social enterprise. His responsibilities include planning studies on the business of social impact, data collection and analysis, synthesizing and disseminating findings, and consulting on impact assessment. 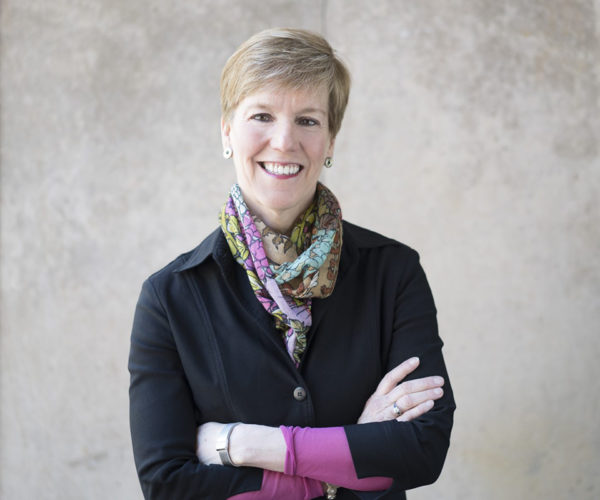 Katherine Klein, PhD, is the Edward H. Bowman Professor of Management at Wharton and the Faculty Director of the Impact Investing Research Lab. From 2012–2022, she served as Wharton’s Vice Dean for Social Impact, leading the development and growth of the Wharton Social Impact Initiative. An award-winning teacher and research scholar, she is a fellow of the Academy of Management, the Society for Industrial and Organizational Psychology, the American Psychological Association, and the Association for Psychological Science.