Wharton Stories » #OurWharton: How a Student-Run Podcast is Fostering Community on Campus

#OurWharton: How a Student-Run Podcast is Fostering Community on Campus

Created by students for students, the #OurWharton Podcast is bringing the Wharton community closer together by sharing little-heard narratives and valuable resources.

Episodes of the #OurWharton Podcast are typically 15–20 minutes long, about the time it takes an MBA student like Nicolette Omoile Gangitano, WG’19 — the show’s creator and co-host — to walk from her home in Rittenhouse Square to Wharton’s campus. Designed to be an easy listen, the podcast invites guests from all parts of Wharton to discuss stimulating questions, special Penn resources, and go-to life quotes.

Nicolette was inspired to create the show when she became a Student Life Vice President for Wharton Graduate Association (WGA). “We have a lot of extroverts at Wharton who are very comfortable with speaking, myself included,” she said. “But I felt like there were narratives that were not being told.”

Last spring, she reached out to Director of MBA Student Life Eddie Banks-Crosson, Prof. Peter Cappelli, and her MBA Class of 2019 for ideas on shaping the project. By August, the podcast was live, and this January, she found a permanent co-host and successor in Sadia Dhorat, WG’20.

The show is now passing the microphone to people who seldom have it, and on a bigger scale, hopes to help Wharton think through diversity, equity, and inclusion (DEI) initiatives. That mission is reflected in the name #OurWharton, a counterpart to the student hashtag, #MyWharton.

“I think that ‘our,’ that simple word, encompasses taking care of each other, and is really helping people who aren’t at Wharton understand what I feel here — great people who do care about one another, but don’t get to those meaningful conversations as often as we like,” said Nicolette.

#OurWharton’s guests have ranged from MBAs to staff members like Elizabeth Vale (a senior fellow at Penn’s FELS Institute for Government and former executive director of the White House Business Council) and Banks-Crosson, who has a decade of experience working in student engagement.

When Nicolette met Wharton Dean Geoffrey Garrett at a student lunch last semester and felt she didn’t get the answers to all her questions, she invited him to a chat in the studio as well.

The episode, featuring fellow co-host and WGA President Chanel Alexander, WG’19, touched on key topics that Nicolette sourced from her peers, including enforcing teaching excellence, enriching student life, the dean’s perspective on diversity, and the importance of donating unrestricted funds to the Wharton Fund to help the School address immediate needs.

As WGA President, Chanel assists with funding, securing speakers, and communicating with administration about the podcast. She also works closely with the dean on issues internal and external to WGA — a big reason why she co-hosted his episode. She said: “It was me teasing out some of the things that we’ve talked about, and helping other students understand his thought process, his goals, and some of the initiatives he has set out for the year that students might want to know about.”

During Nicolette’s previous career as a teacher in New York City, one of her biggest frustrations with the education reform movement was that policies were frequently enacted without teacher input. At Wharton, she’s striving to be an active participant in the School’s policy decisions and helping connect policymakers with what’s happening on the ground.

“I think that Dean Garrett genuinely wants to understand and make sure he’s helping students, but his schedule doesn’t really allow him to interact as much as he would like,” Nicolette said. “It was a good way for that to get started.”

The podcast plans to broaden and fine-tune content this semester, potentially featuring international students speaking on the visa process, as well as LGBTQ+ students on inclusion at Wharton.

Nicolette encourages anyone interested to get involved. “I think a big part of DEI is creating things that anyone could tap into if they wanted to. We always end the podcast with: ‘If you’re interested in being a part of it, just shoot an email.’ It’s a quick hour-long training and then you could start bringing on people that you want.” 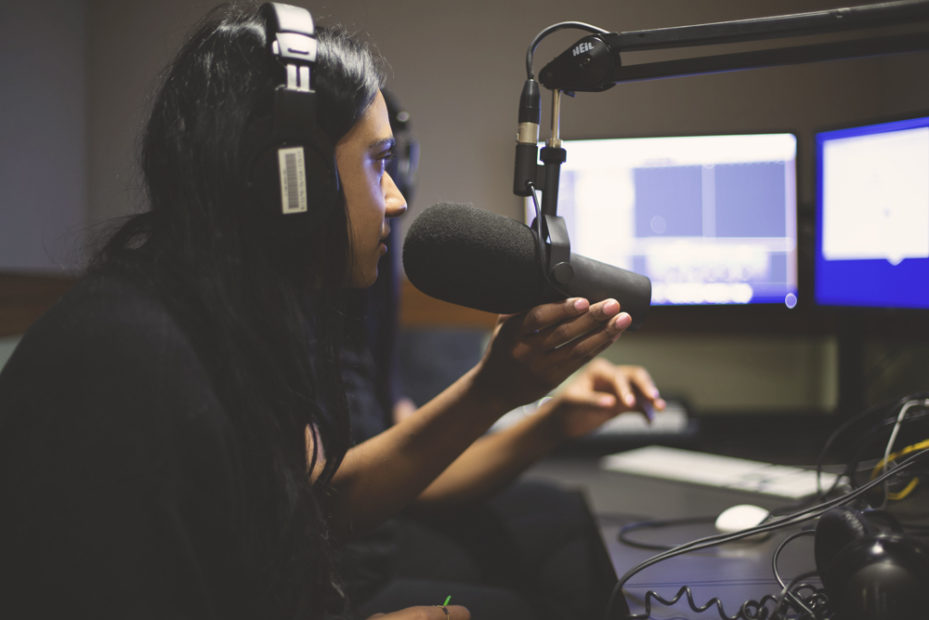 Not only is the show a unique avenue to get immediate feedback, Nicolette hopes it can model how to have tough conversations in a respectful, constructive way, especially in light of the upcoming presidential election. “Hopefully,” she added, “it’s a little beacon of light for people who are having a tough day.”

Nicolette thinks the podcast could also help convey the special feeling that first drew her to Wharton.

“Maybe that’s the feeling — that it’s ‘our’ Wharton, instead of just ‘my’ Wharton all the time,” she said. “And it’s found in the small moments with people, the small group dinners, and the walks from campus to Rittenhouse. I think that’s probably the next task of the podcast, to help define what that special thing is.” 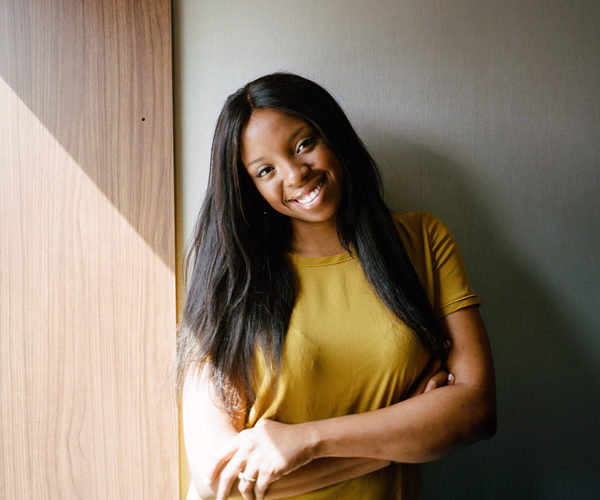 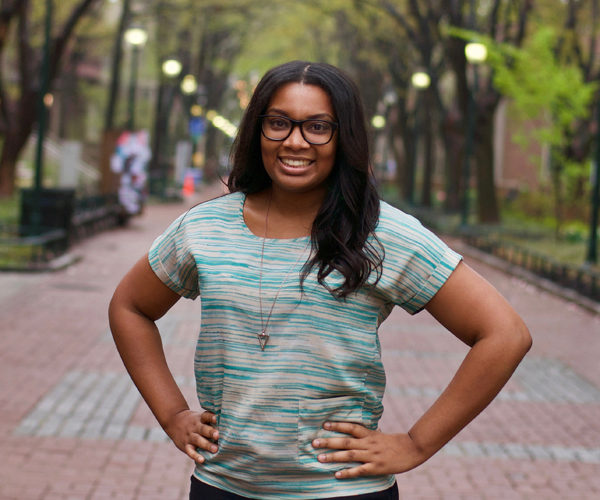